It’s colorful, it’s waterproof, and it lasts for EVER 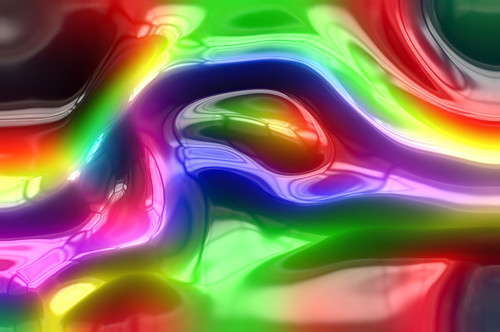 Wrong: when you fail to mention your boyfriend to a guy who offers to buy you drink, and then you slip away to “the bathroom” upon receipt of said drink. Wrong.

Right: When you then take said drink to boyfriend waiting for you in another part of the bar. Right.

In between: When you tell your boyfriend you bought it for him. Grey area.

Being green can be similar.

Right: Taking aluminum cans out of the trash and putting them in the the recycling, then only taking a long enough shower to get the trash smell out of your hair. Right.

In between: Buying the occasional plastic water bottle and justifying it because “you recycled it” and then taking a semi long shower because you never do it.

However, it’s impossible to determine right and wrong without some amount of informed decision making. You KNOW that aluminum cans are recyclable. You KNOW that we don’t have enough water to go around. You know that plastic isn’t that bad if you…oh…uh…do we know that? Fact Check? Bueller?

Plastic has its uses and its place in this world. Yup. There are many effective and important uses for plastic. But here are eight facts you may or may not have known about how detrimental it can be to us and to our environment.